The story is a combination of fiction by Corey and Yomi, and role-play by participants at our live immersive events.

Here are two pieces to wet your whistle. 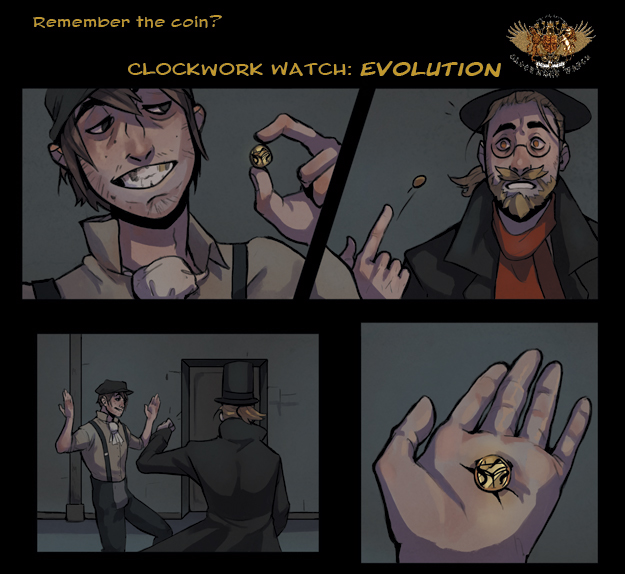 Attendees were given a token on arrival at the event. Many didn’t realise it would be of great importance when they started interacting at the event.
(Pic based on interactions at Clockwork Underworld / Make Believe Festival: 2013) 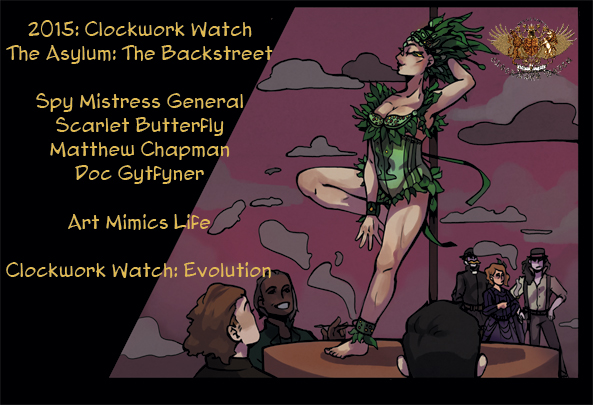 Guests were entertained by our Absinthe Fairy at the event in Lincoln.
(Pic from The Asylum: The Backstreet: 2015)

Posted in Milestones, News, Sneak Peeks | Tagged as: Lincoln, London, Make Believe Festival, Saccadius Cartwright, Scarlet Butterfly, The Asylum, The Men That Will Not Be Blamed For Nothing | Leave a comment
Logging In...