It was another race to the finishing line, as we prepared for San Diego Comic Con 2018. The book was almost ready, but it had to be proofed, lettered, and eventually sent to our printer in the USA. 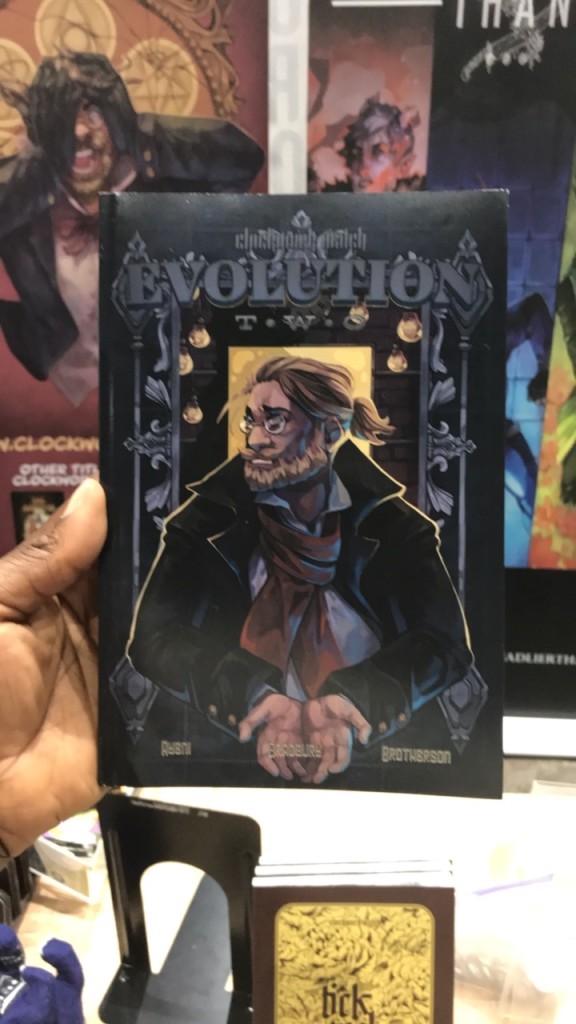 Evolution is quite different from the other books, in that it is part fiction, part role-play. Much of the narrative was acted out at our immersive theatre events, and what you read is a graphicised account based on actor / performer feedback.

We’re glad to say that our plan to combine both worlds in a co-created story is coming together. It also marks the start of a working relationship with artist Megan Bradbury, who has partially agreed to work on Angel Corps by Haley Moore, which we hope is a new tentacle in this weird world of Clockwork Watch.

Megan had her first glimpse of the new book while at SDCC.


We always look forward to getting feedback from readers, and chatting with them about how the story is developing, especially as we initially intended on doing three books, and we’re now on book eight! But one thing we’ve noticed is that many are really excited about the co-created nature of this story, after all – they are creating part of the narrative.

But hold a minute, I hear you say… How about the newly published Evolution Omnibus – our third collected edition, with a stylishly designed cover by Fabio Duarte Martin? Yes, this is in fact our  11th book (we now have three omnibus editions), and guess what? There’s more to come.

The final two chapters of the main story – “Sins Of My Father” are currently being illustrated by Jennie Gyllblad, and will be published in 2019 and 2020 respectively, while Angel Corps is scheduled somewhere in between, and then we have a difficult decision of whether to adapt the film script or not.

SDCC also gave us a chance to re-cover the Tick Tock IPA Omnibus in shiny gold – another winning move by Fabio.

Back to Comic Con. It was great to see all our readers, connect with new supporters, and we had an amazing time at the Starburner Courier Service Steampunk Gathering. Check out the gallery below.

We hope to get reviews of Clockwork Watch: Evolution soon, which normally happens close to the launch at The Lakes Comic Art Festival (LICAF) in Kendal this October.

To the many friends that have asked when we’ll host one of our immersive live events outside London, we are proud to announce that the Clockwork Watch team are collaborating with students of Kendal College, and LICAF  to host “We Are Angels” our next live show, and yes… it will be based in Kendal, Lake District. Check out the LICAF event website for details. 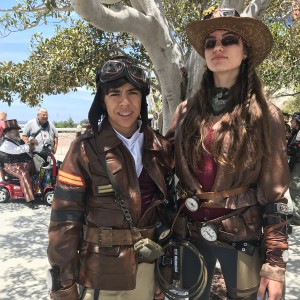 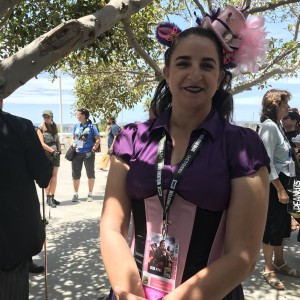 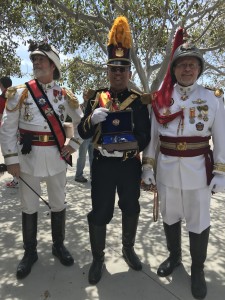 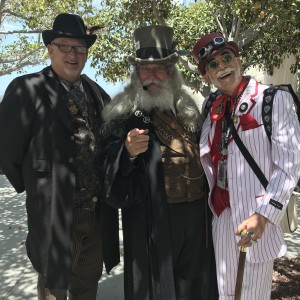 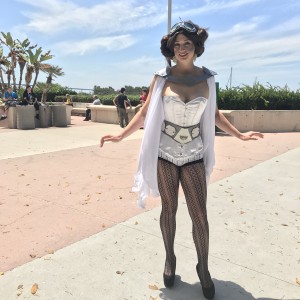 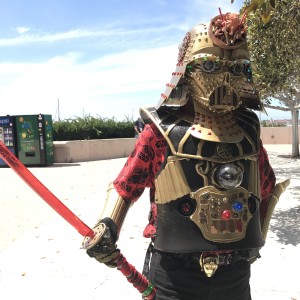 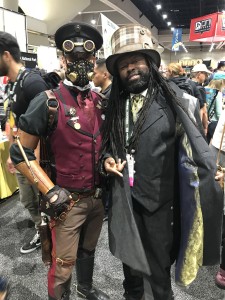 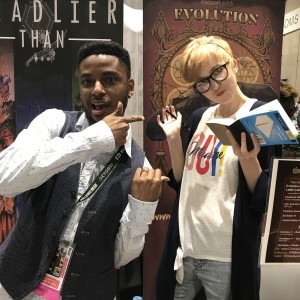 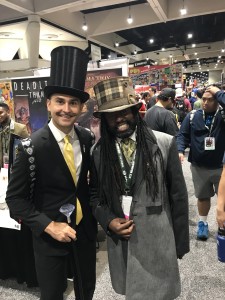 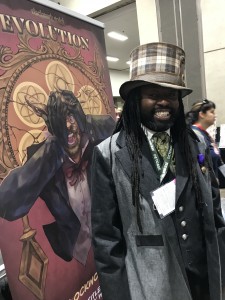 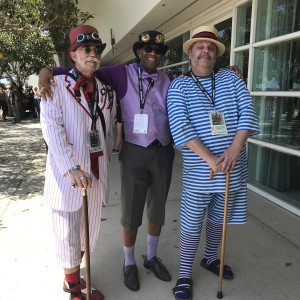 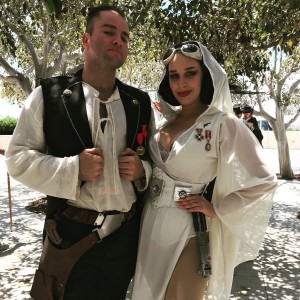 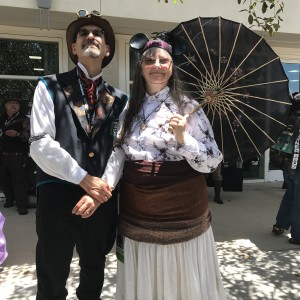 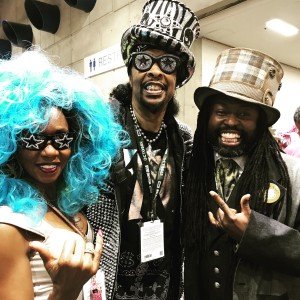 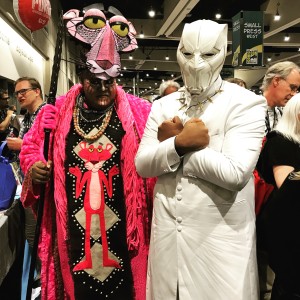 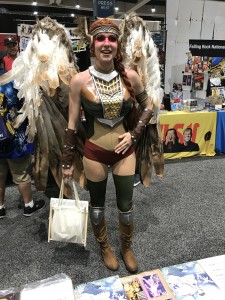 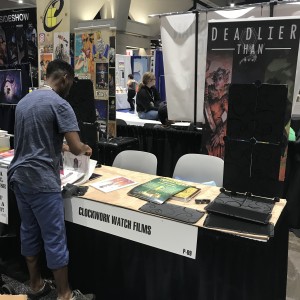 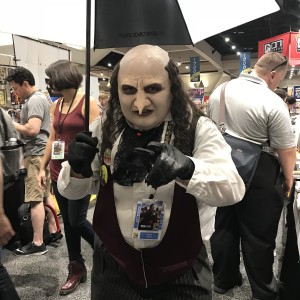 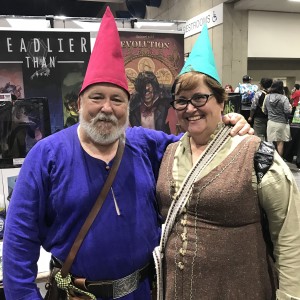 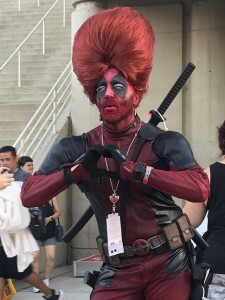 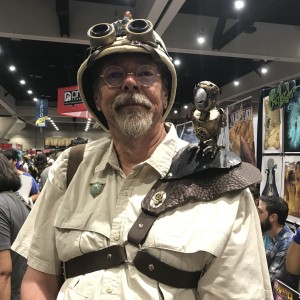 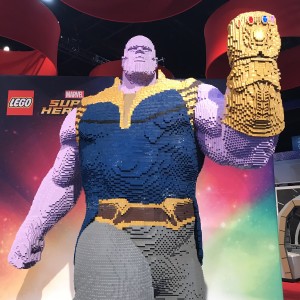 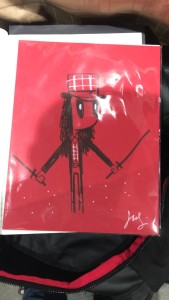 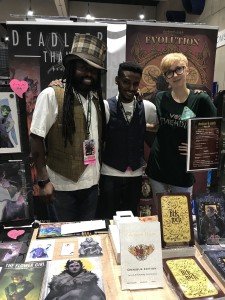 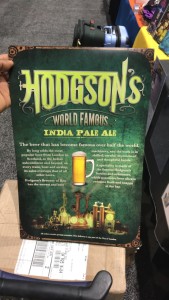