Behind The Scenes At The Summer Fete

Thanks to all who came to the Steampunk Summer Fete, on August 3rd. It was a great event, and we hope you enjoyed the immersive story and characters that you interacted with.

Here are some of photographs from behind the scenes. Mainly our actors, and director at the tech rehearsal. 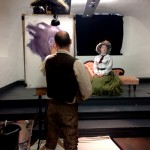 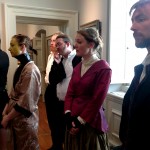 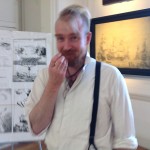 Dr Geof, sets up his talk about Fiction, Faction, and History 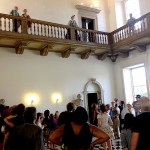 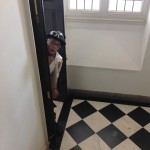 Simon getting into character 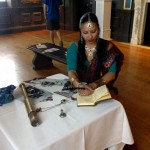 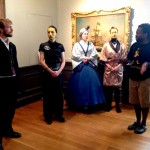 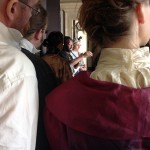 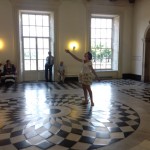 Ziazan prepares for the waltz in the Great Hall 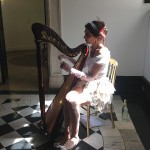 Ziazan plays her harp during performance.